Jeff Bourns is an American amputee tennis player whom helped popularize and pioneer the growth and development of organized Adaptive Standing Tennis. He retired from competition with a World Rank of 4 and top ranked American in his classification in 2019.

Jeff Bourns was born in Parkersburg, WV in 1981. He was diagnosed at birth with a congenital birth defect to his right leg, missing his tibia bone. As a result, his leg was amputated when he was two years old.

When Jeff was 7 years old his family relocated to Houston, Texas. Shortly after the move his leg was amputated once again, above the knee. A year later the family discovered Jeff had tethered spinal cord syndrome. A tumor attached to his spinal cord pulling down while he was trying to grow with age.

At the time having the tumor removed was a very risky procedure to have done and Jeff was to be left with permanent neurological deficiencies and severe nerve damage as a result. The surgery was a success, however, Jeff developed spinal meningitis while recovering at his home. After fighting and surviving meningitis he led a very active life. 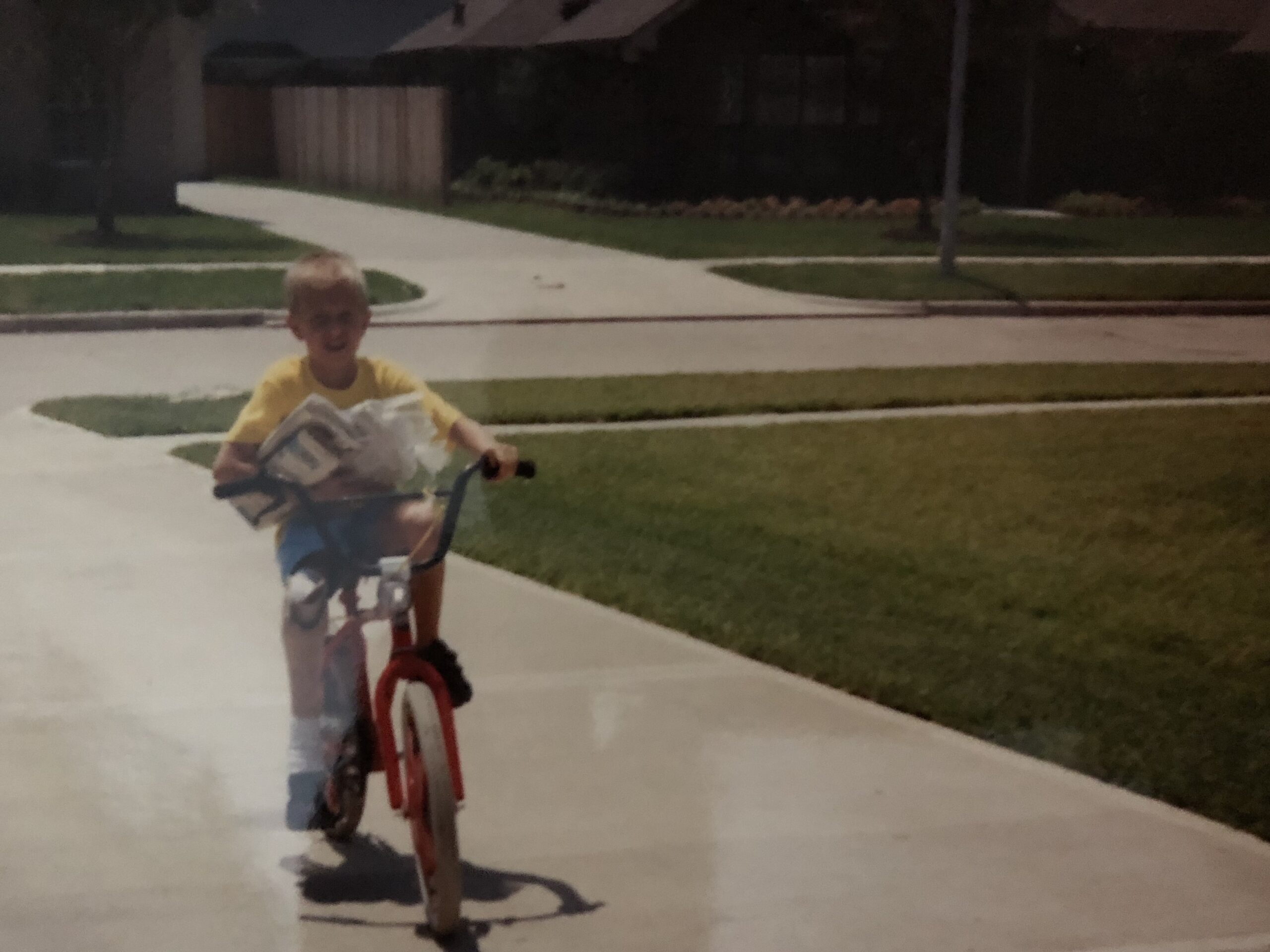 Bourns was continually engaged in sports and other active outdoor activities with his brothers, friends, mother and father. He played sports, went mountain biking, climbed trees, and enjoyed being as active as possible. At the same time, Jeff grew up in an era where organized Adaptive Sports for amputees were limited and not widely known.

After graduating High School he learned about organized Adaptive Sports for the first time.

While attending college he competed in the 2001 second annual Endeavor Games where for the first time in his life he met amputee peers his age he could relate with. For him this newfound fellowship was a life-changing experience, inspiring Jeff years later to begin mentoring and networking amputee youth, young adults, and their families together. These life experiences have given Jeff unique and invaluable knowledge and perspectives that he uses to this day. 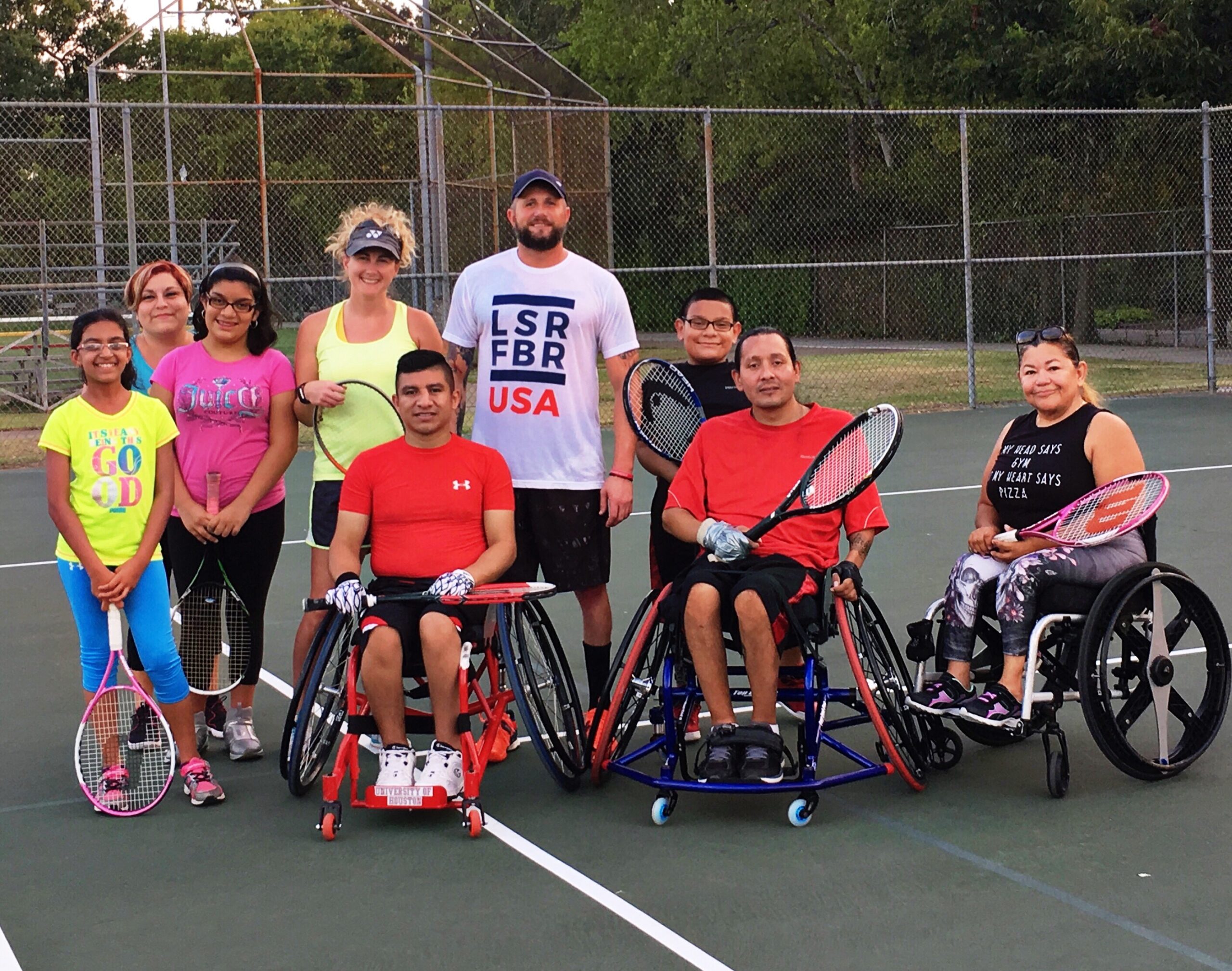